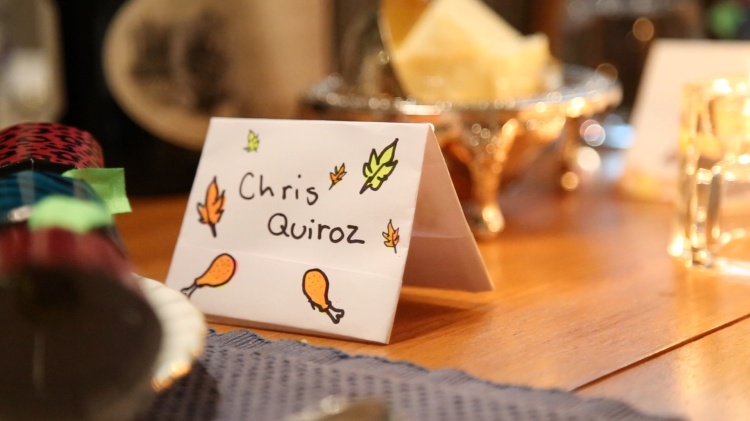 For Thanksgiving, my wife decided to visit her family in the Okanagan Valley to spend some time with them. She wanted me to go, but I had a lot of work at the time and told her that it would be pretty hard to get the time off to be able to fly out west, and that I would have to sit this one out. Little did she know that I bought my tickets a little bit after her and decided that I was going to surprise the bejesus out of her!

Once she left, I found myself with a lot of time on my hands (husbands will know lol) and wanted to do something creative and fun! At the same time, my boss had started this challenge of waking up at 5am everyday in order to get more done, and I had followed suit (for the record, that ended after exactly 2 weeks!) with the intention of capturing a few timelapses around Ottawa. 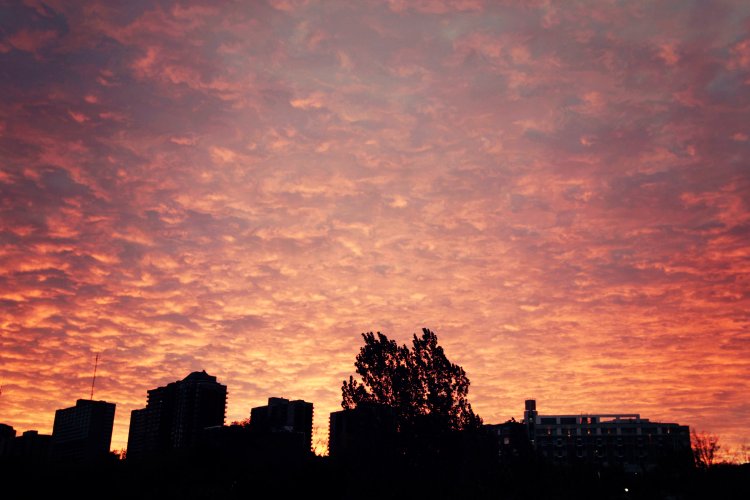 After a few timelapses, I thought to myself that it might be fun to film my trip and see if I could capture the surprise, and then started to plan how I wanted the video to look like. I’d seen many videos that had fun or cute stories and thought “I can do that!”. The following is the end result!

I think it turned out pretty cool! Now for some fun facts about this video:

The entire thing was a lot of fun to do! Going around Ottawa early in the morning to capture the sunrise was amazing, and the look on my wife’s face when she opened the door cannot be express with words =) This is definitely not the last time I will be surprising her!

I’m everywhere online! Check it out!